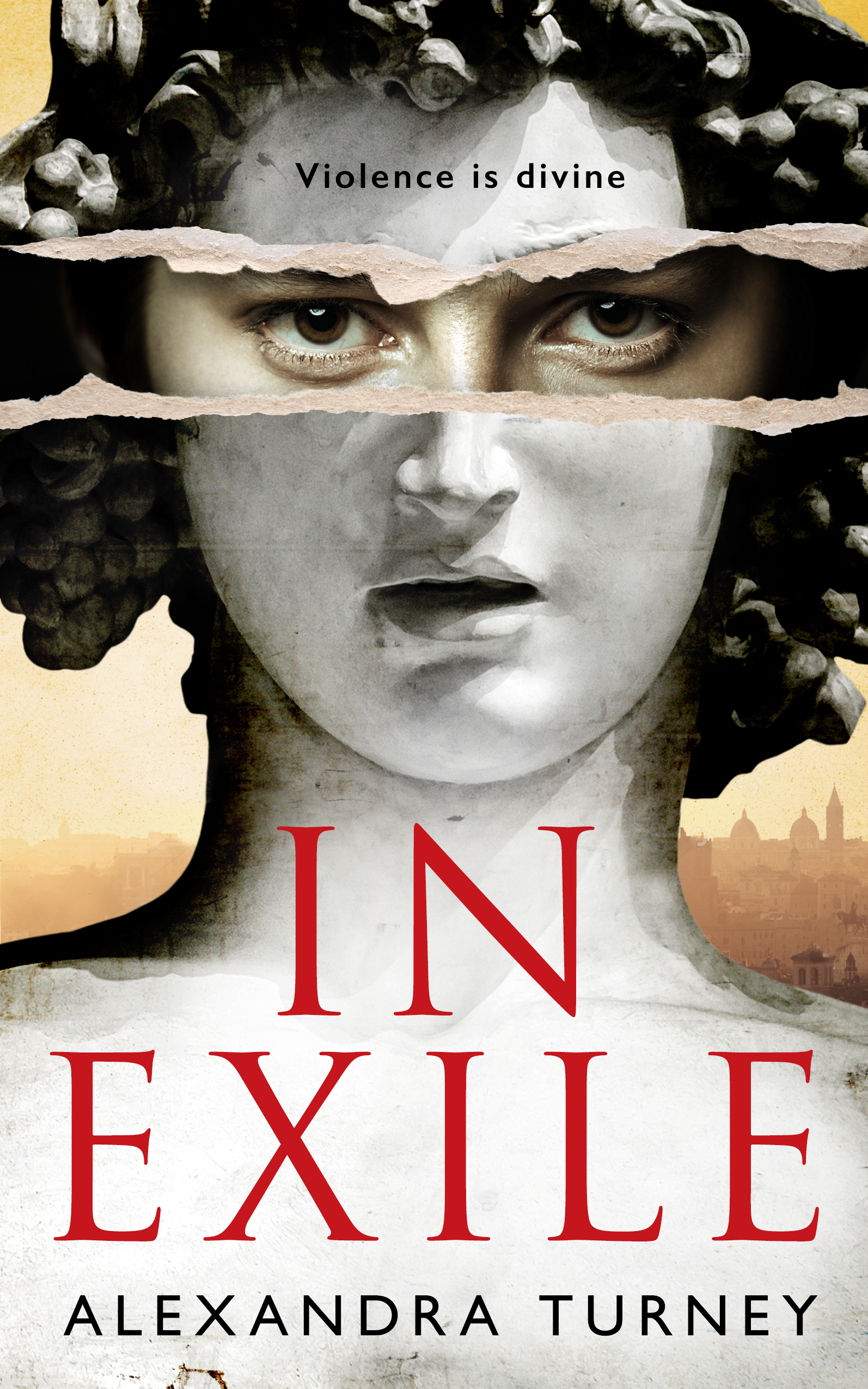 Is there anyone out there?
Remember me?
My debut novel In Exile is being published by Unbound (24 January)
It's already available on NetGalley

Here are some of the sites where you can pre-order or buy the e-book/paperback
Amazon.co.uk
Amazon.com
Book Depository
Hive.co.uk
And here's the Goodreads page

I finished writing my second novel, In Exile. This is the Bacchae/Walter Pater/Secret History novel about Dionysus in Rome, that I've been writing on-and-off since last year. I think I began it last April, abandoned it for months, and then started again properly this May/June. At the moment it's about 75,000 words, but that's excluding the first one and a half chapters, which I need to completely re-write. I'm feeling pretty good about it at the moment. It's always a nice feeling, finishing a big project like that. I'm proud of it. And I'm more optimistic about its potential with agents than Hyacinth, so let's see.
Collapse